PERITIA kicks off with international symposium in Dublin

PERITIA – Policy, Expertise and Trust in Action – was launched in Dublin on 2 March with the public symposium ‘Trust in a Changing World’, followed by an internal kick-off meeting. The Horizon 2020-funded research project will investigate the conditions under which people trust expert opinion and scientific advice informing public policy.

The talks and discussions presented theoretical and empirical findings regarding research on trust and trustworthiness from a multi-disciplinary perspective and addressed some of the central questions that PERITIA will investigate in the next three years.

Trust from a multi-disciplinary perspective

Trust in democratic institutions is increasingly challenged in times of online disinformation and influential social media platforms. In her keynote ‘Governing trust in a digital platform society’, José van Dijck (‘The Platform Society’) argued for a new model of rules and standards to redress the tensions between the (unruly) practices of online platforms and the (ruled) practices of media and science.

The rise of new digital technologies like Artificial Intelligence (AI) also affects trust and trustworthiness.  Judith Simon (‘Routledge Handbook on Trust and Philosophy’) proposed to re-think traditional notions of trust and trustworthiness and argued that we may need to reconsider how algorithms address questions of privacy, autonomy, biases, accountability and transparency.

Speakers also delved into current developments of trust and trustworthiness in today’s political systems. For instance, Susan Owens discussed the role of expertise in environmental policy and David Farrell presented his experience with deliberative citizen assemblies in Ireland.

Challenging current narratives on the so-called ‘post-truth era’, Bobby Duffy introduced his research on how misperceptions of reality are constructed and their impact on trust and expertise. Based on his book Perils of Perception, drawing on more than 100,000 interviews across 40 countries, he argued that there is a longstanding interaction between ‘how we think’ and ‘what we’re told’.

A playlist of video recordings of the talks is available on UCD’s YouTube channel.

The symposium was the first public presentation of an ambitious research agenda to be implemented in the coming months until 2023. PERITIA will further investigate these and other topics in a series of activities including workshops, conferences, journal articles, policy briefings, and white papers, among other outputs.

The project goes beyond research with a number of public engagement activities such as a podcast series presented by UCD science communicator Shane Bergin, and a European youth essay competition. Towards the end of the project, a series of citizen assemblies will be held across Europe to complement the research findings. 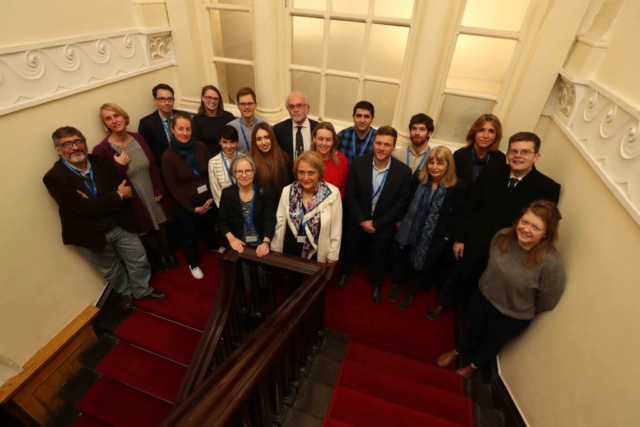 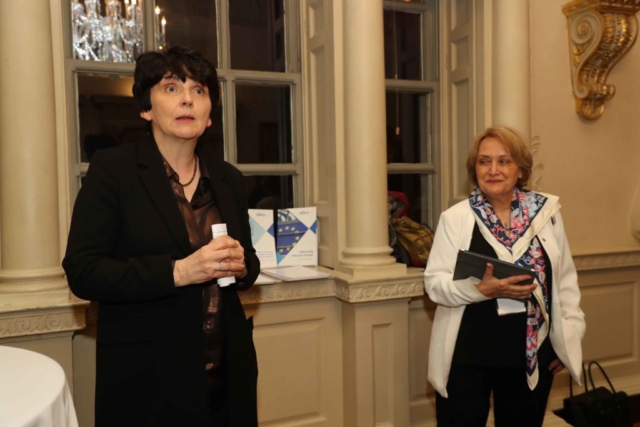 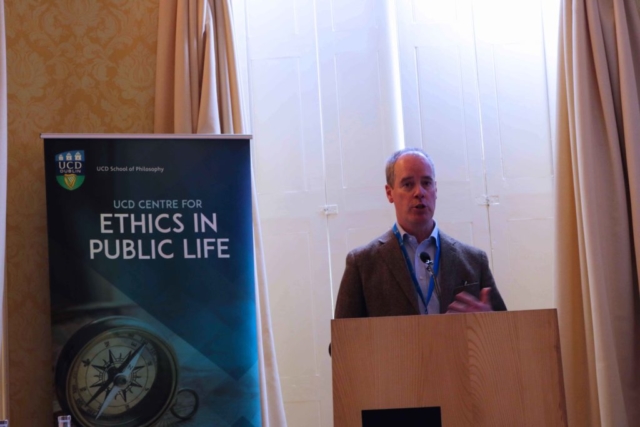 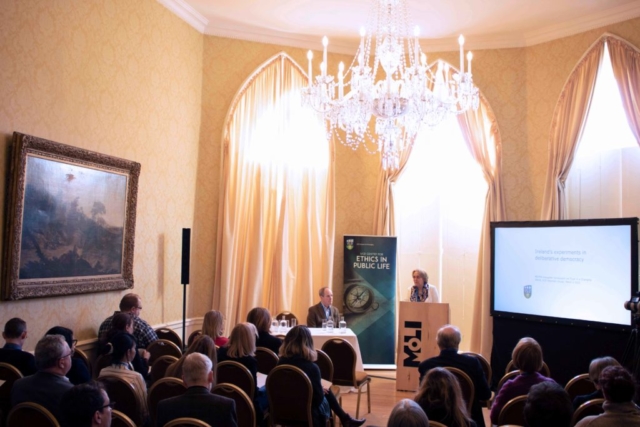 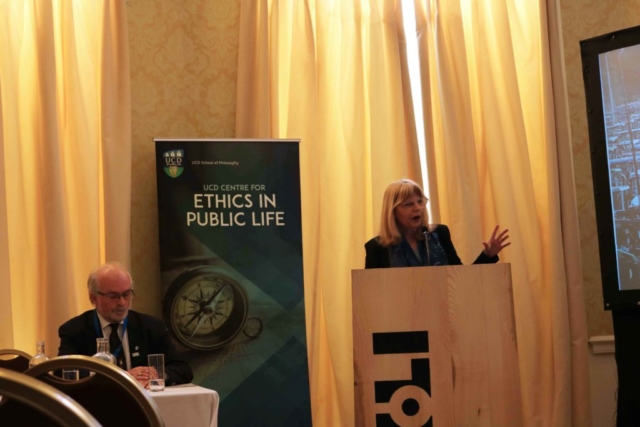 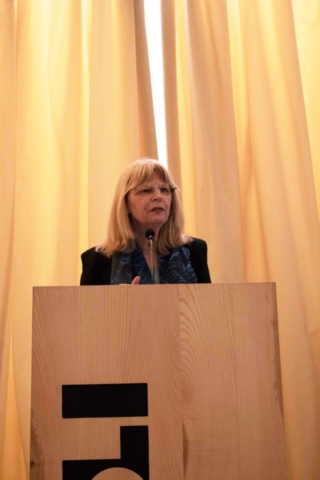 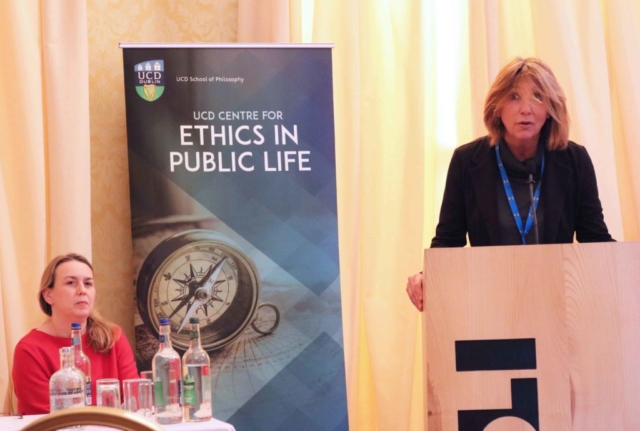 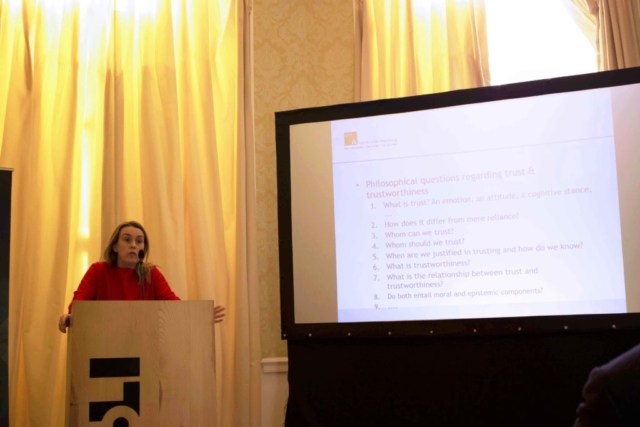 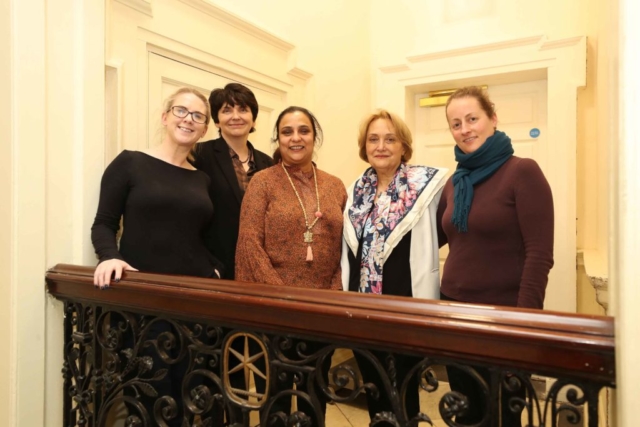 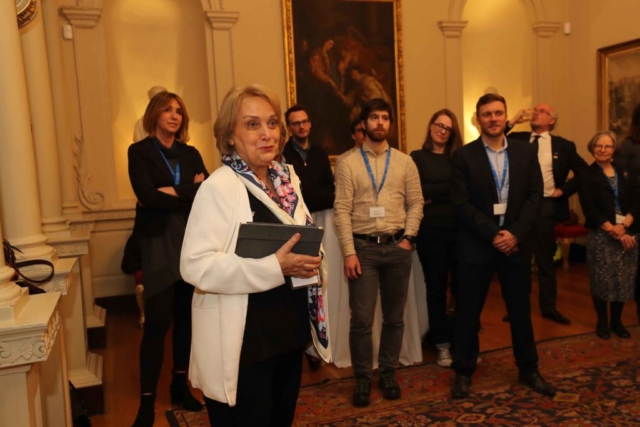 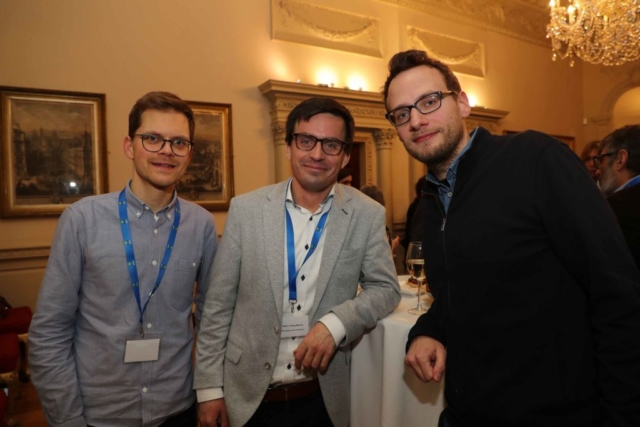 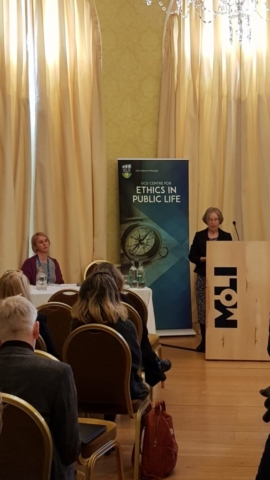 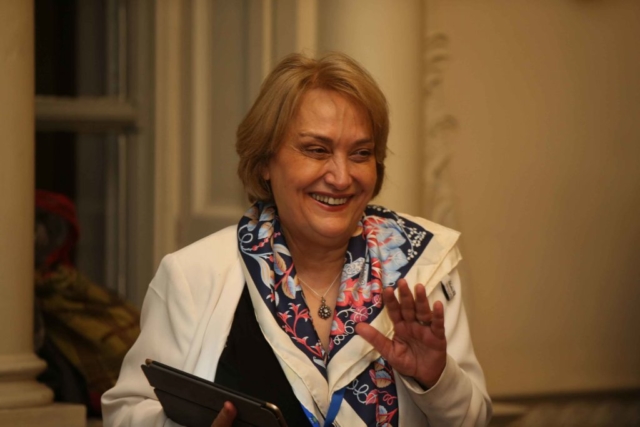 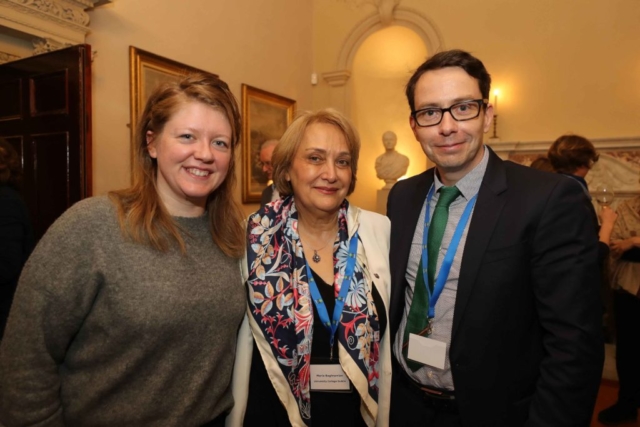 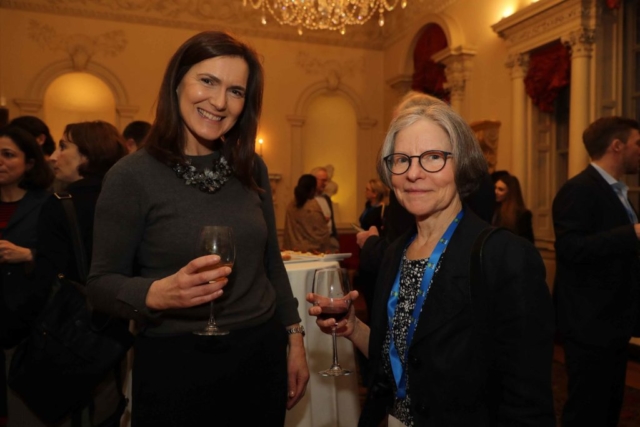 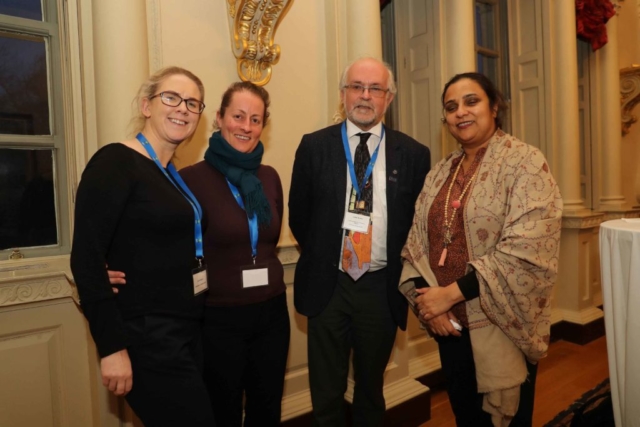 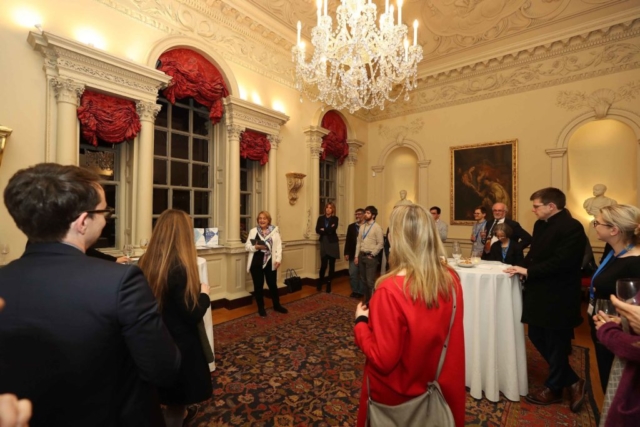 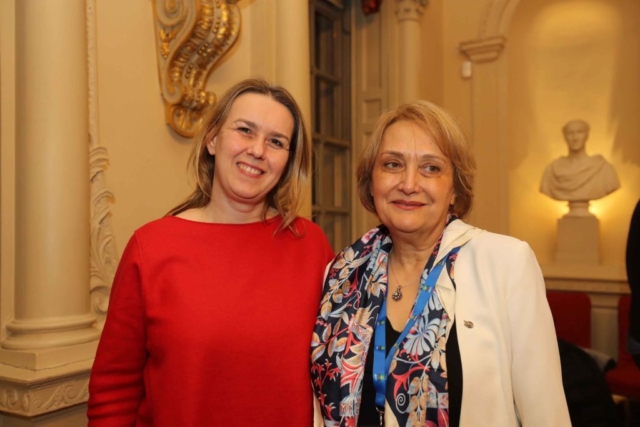 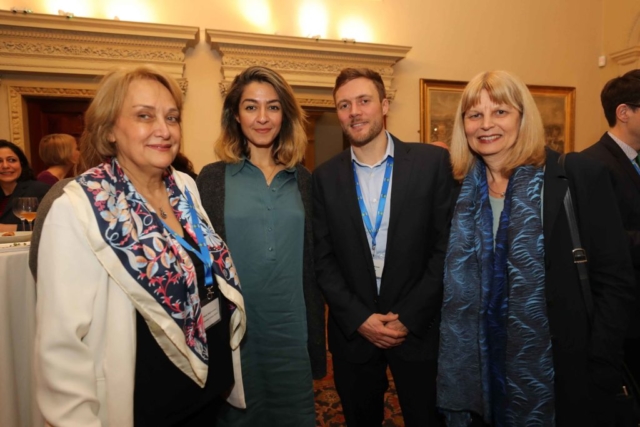