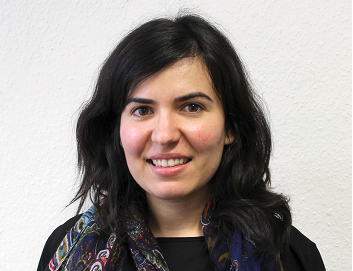 Susana Irles works as Communications and Media Relations Officer for ALLEA, the European Federation of Academies of Sciences and Humanities since 2016. Previously she worked as research assistant at the Berlin Social Science Centre (WZB) in the research project “LATINNO – Innovations for Democracy in Latin America”. From 2009 to 2014, she worked as a reporter for Spain’s news agency EFE in Valencia, Washington and Lisbon, and collaborated with other Spanish media outlets such as El Periódico and eldiario.es. She has a Master’s Degree in Political Economy of European Integration and has an academic background on Journalism and European studies.