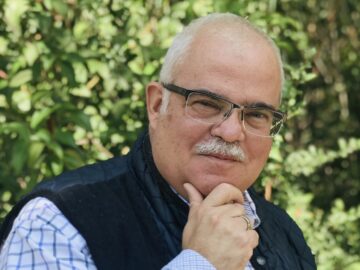 Professor of Philosophy of Science and Metaphysics

National and Kapodistrian University of Athens