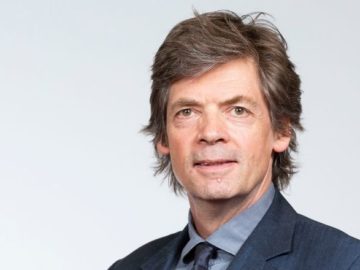 Prof Rowland Stout, MRIA is Professor in the UCD School of Philosophy and Director of the UCD Centre for Ethics in Public Life, whose current focus is on Vulnerability, Empathy, Trust and Emerging Technologies. He completed his postgraduate studies at Oxford and then worked at Oxford University and Manchester University before joining University College Dublin. He has published significant work in the areas of the philosophy of mind and action and also metaphysics and epistemology, including three monographs, the first of which was published in 1996 by Oxford University Press. His papers, which have been published in top peer-reviewed journals in the world, deal with moral psychology, philosophy of action, and emotion, and his current work in the philosophy of emotion is leading to a new book on the relation between emotion and reason as well as articles on empathy and on trust. He is also the Editor in Chief of the International Journal of Philosophical Studies. He was elected a member of the Royal Irish Academy in 2019.