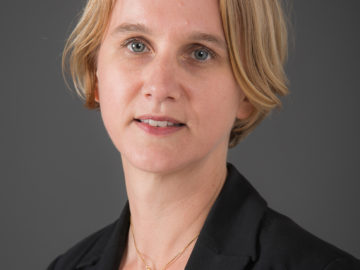 Prof Cathrine Holst is Professor at the Department of Sociology and Human Geography, and Research Professor at ARENA Centre for European Studies, University of Oslo. Among her research interests are democracy research and theory, public policy, the role of expertise in policymaking, governance in Europe’s Nordic countries. Holst has a dr. polit.-degree from University of Bergen (2005). From 2005 to 2007 she was Associate Professor in philosophy of the social sciences, University of Bergen. She has been guest researcher at QoG (Quality of Government), University of Gothenburg (2014), Robert Schuman Centre, European University Institute, Firenze (2012), Hans Jonas-Zentrum, Freie Universität, Berlin (2004), and New School for Social Research, New York (2001). Holst has directed and participated in several research projects. She was member of the Norwegian Gender+ Equality Commission (2010-2012). She is an experienced journal editor and has had columns in several Norwegian newspapers. Holst is currently Head of Board for the Science Studies Colloquium Series at the University of Oslo.